The Vodafone Foundation’s DreamLab app turns smartphones around the world into a virtual supercomputer, capable of processing billions of calculations that help with cancer research. The more phones using the app, the faster scientists can find more effective treatments. Vodafone asked us to help spread the word that, with DreamLab, anyone can play a vital role in the fight against cancer.

Sleeping on the job

In cancer research, every contribution – no matter how small – is heroic. We built on this idea to show the world that they could #SleepLikeAHero, with a campaign starring John Boyega. Our main creative was the 60” spot, ‘The Call’, in which John introduced the premise and showed how to get involved.

At the same time, a standalone social campaign asked users to #SleepLikeAHero. Supporting creative showed everyday people posing like superheroes from the comfort of their own bed – galvanising our community and showing that, sometimes, slacktivism can be activism.

A final strand of the campaign delved deeper, with a video featuring the Vodafone Foundation’s DreamLab partner, Imperial College London. Here, we explained the science behind the app and showed how DreamLab’s processing power helps find new combinations of existing cancer drugs that enable more tailored treatments for patients.

The campaign resulted in 18 million social media impressions with positive sentiment at over 99%, but a campaign like this was always going to be judged on one metric – downloads. And it delivered, with more than 84,000 downloads of the Vodafone DreamLab app. Our sleeping heroes then helped to process more than 10 million data calculations, helping identify anti-cancer molecules in a range of foods. 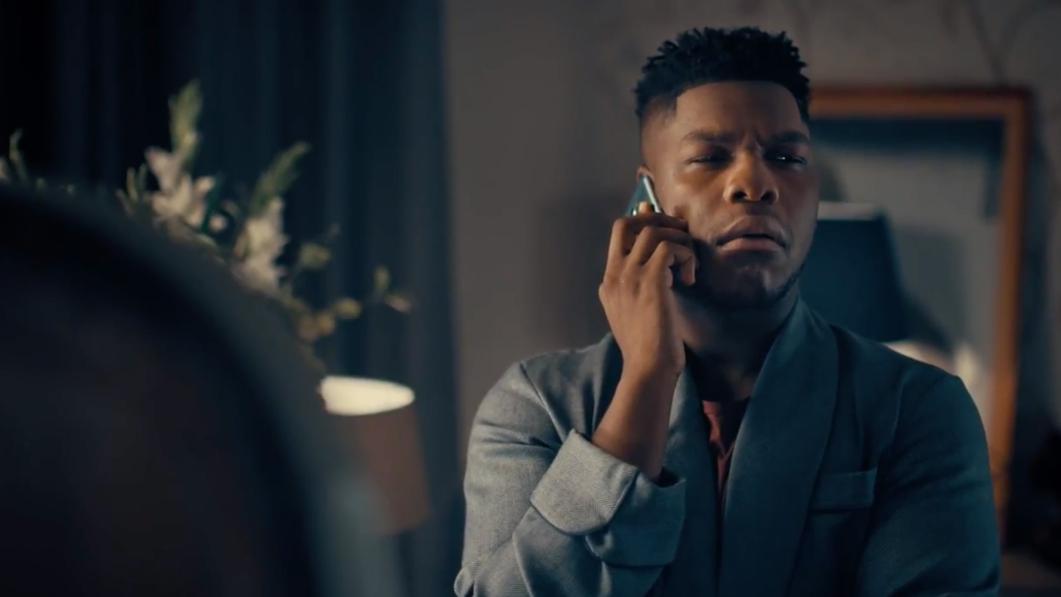 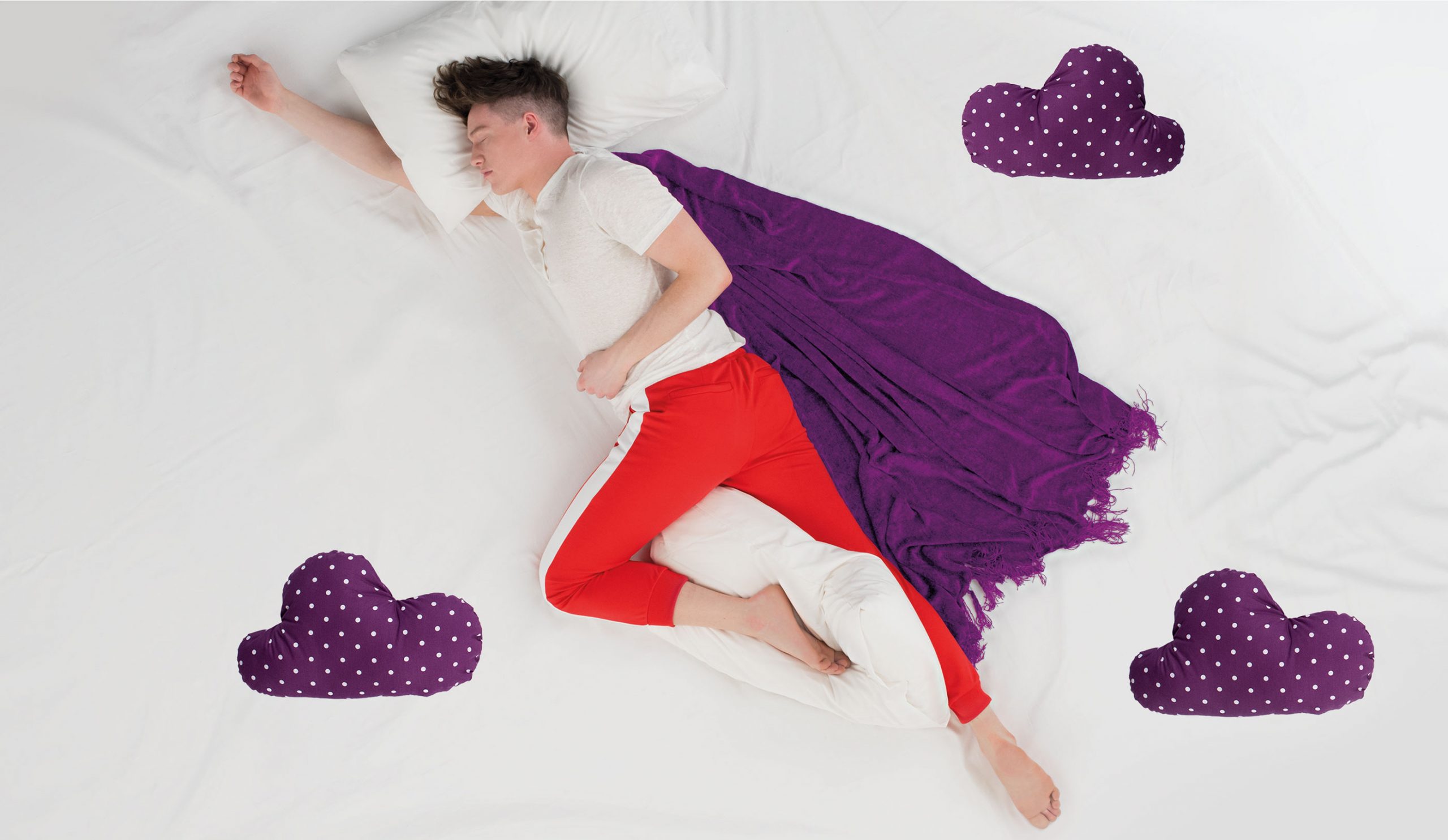 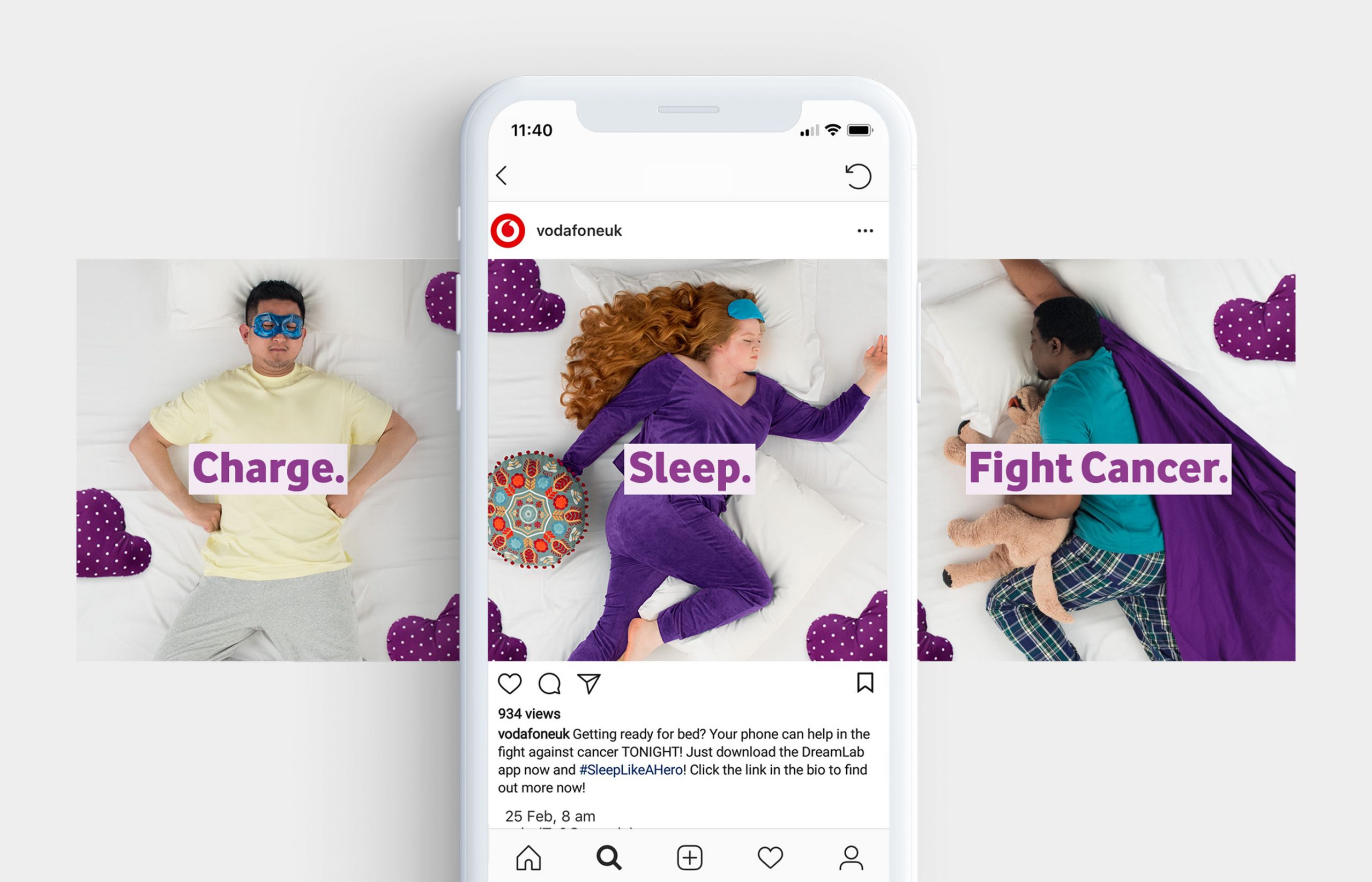 Next project
Precisely
Get in touch

Find us on Google Maps
This site uses cookies: Find out more.